Fredericksburg and the surrounding area saw some of the worst battles during The Civil War.  The Civil War, like any war, is about more than one thing.  It’s complicated and messy.  At times brutal, others inspiring.  There was good and bad on both sides.  It was sad note in our history.

The Wilderness Battlefield was the site of the beginning of General Grants Overland Campaign.  Nearly 30,000 soldiers died during a battle that lasted 3 days and it led to another battle a few miles away at Spotsylvania Courthouse where another 30,000 would die.  The Battle of Wilderness is the 4th deadliest battle of The Civil War. 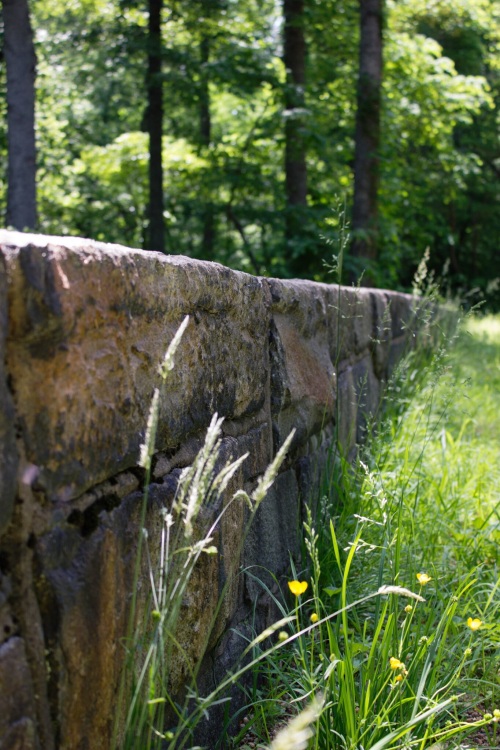 And wonder how they felt.